After years of being told to quit the games and get back to work, maybe all that time catching Pokemon and beating your friends at Mario Kart wasn’t completely in vain.

It turns out that if you’re looking for a way to boost your sales closing rate, gamification could be just what you need. One of the exciting trends to emerge in recent years, gamification is all about applying principles commonly found in games and applying them to non-gaming scenarios. Common applications include exercise (Runkeeper, Nike+), productivity (Habitica) and social networks (For example, LinkedIn use progress bars and Twitter uses followers as a way of keeping score).

But can gamification help you level up your sales process? Or is it just another fad that’s running out of lives? 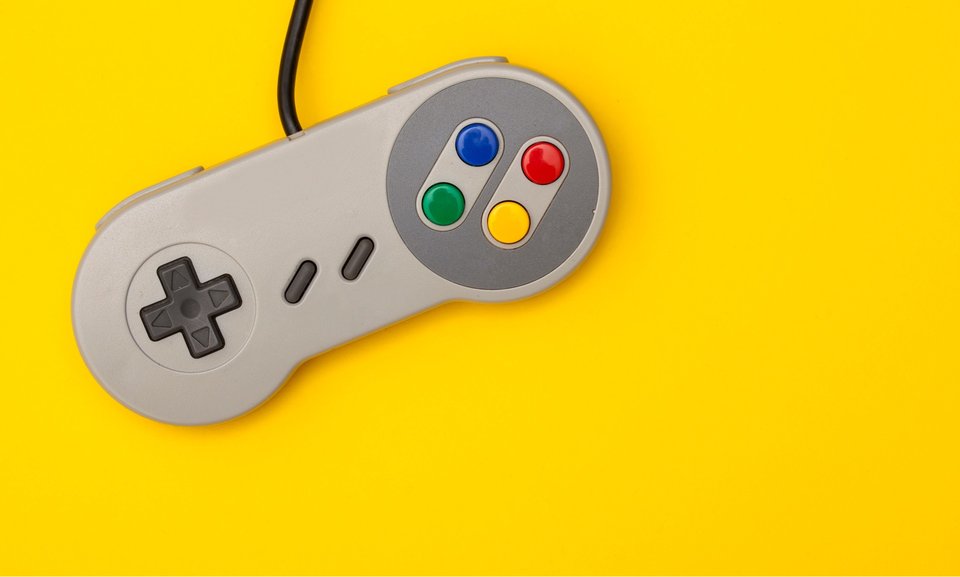 The idea of trying to hit the top score is nothing new for sales teams. Ever since the first salesperson walked this earth they’ve had targets to hit, whether it’s the number of deals closed or the amount of revenue generated. The whole process makes it ideal for gamification  Much like hitting the high score in Candy Crush gets you bonus items and the top position on the leaderboard, salespeople beating their targets will typically receive rewards in the form of bonuses or recognition.

Modern applications take this a step further. For example, Tubular.io features real-time sales leaderboards with instant feedback. We’re also working on an ELO scoring system, to calculate the relative skill levels of staff. These are important parts of gamification; when we’re rewarded in-game for performing the right actions, we’re also rewarded in real life with a dopamine hit. But to be effective and allow our brain to make the connection between the action and the reward, the feedback needs to be given as soon as possible. Platforms like Tubular allow for that instant feedback, reinforcing positive actions.

Is all this really necessary?

While deadlines may be a powerful motivator, they’re very much a stick, poking teams to work harder and faster in fear of punishment. Even the name sounds ominous. Deadline. I get goosebumps just hearing it.

On the other hand, offering a carrot (rewarding positive actions) can be more effective for the entire process. How? By gamifying task completion and processes. With the right system and interface in place, completing tasks can be made fun. Updating records and reports can be changed from a dreary necessity into something staff actually want to do.

So by gamifying the complete process, you can encourage good work ethics, with feedback for every process step, rather than just the final figure. For example, you can highlight staff who’ve made the most progress as the top ‘grower of the month.’ This allows us to nurture engagement within the sales team, and getting that employee engagement may be more critical for modern businesses than ever before.

Millennials now make up the largest share of the American workforce, but according to research by Gallup, only 29% of millennials are engaged at work and only half plan to stick with their company for the next year.

The bottom line? An engaged sales team is a happy, productive sales team.

Interestingly, Gallup’s study found clear expectations help, with 72% of millennials who strongly agree their manager helps them set performance goals are engaged. In both instances, gamification can help, providing a clear and familiar route to engagement as well as giving clear feedback on expected performance.

By associating ‘points’ and rewards with the metrics important to the company, gamification allows you to show your sales team exactly what they should be focusing on and provide that all-important instant feedback on whether they’re on the right track or not. 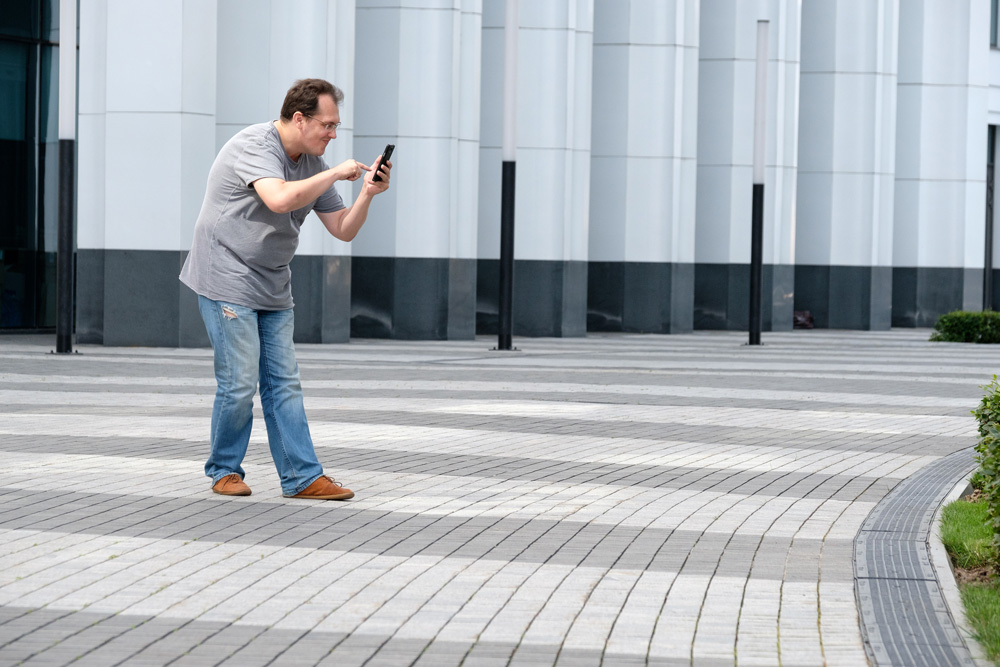 What lessons can we learn from Pokemon Go?

Back in the summer of 2016, Pokemon Go was the sensation that seemed to be everywhere. At its peak, the game boasted 45 million daily users. But while the hype may have faded, it taught us valuable lessons for gamification. The most important is, when done correctly, gamification allows us to encourage new behaviours.

For example, while video games are traditionally associated with kids staring at a screen in a dark room for hours on end, Pokemon Go drastically changed that. People were going outside, walking around their neighbourhoods and interacting with other players face-to-face. Why? Because the game rewarded that activity. It made it fun!

However, in some instances, the game was a little too effective, and employees were fired for spending their time trying to ‘catch them all’ rather than on their work. What could make a person risk their livelihood for the sake of a game?

Employee engagement platform SelfDrvn believes the problem came from the game changing employee’s priorities: ‘In the case of the fired employees, they placed `Unimportant/Not Urgent tasks (playing Pokemon Go) in quadrant 1 [That’s Important/Urgent tasks]. It became personally important and urgent to the dismissed employees. Why did that happen? Because of the fun that employees derived from the game. Pokemon Go uses mechanics considered fun by many. These include competing, exploring, teamwork, collecting, customizing, receiving rewards and leveling up.’

The lesson is clear: By using those same game mechanics to make the important tasks in your organization fun, your sales team will be eager to carry them out.

We have to be careful though. It would be easy to unintentionally create an overly competitive environment. That’s why it’s important to create team-based incentives that encourage overall teamwork, rather than focusing on individual goals. 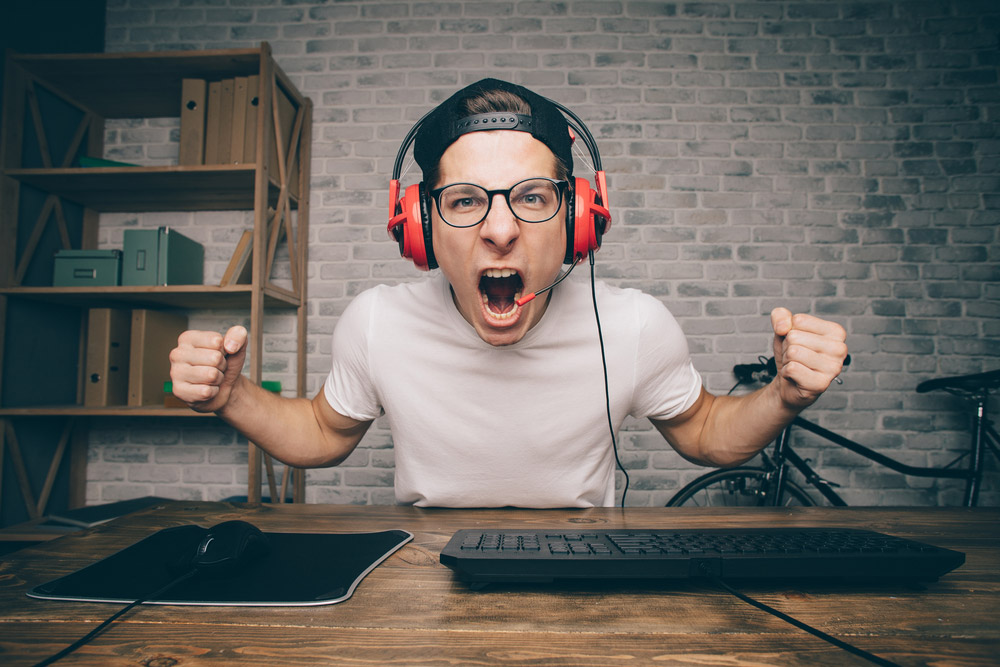 Gamification, far from just a passing fad, is an exciting and powerful way of motivating and engaging your sales team. By providing instant feedback and rewarding desired performance, you can enjoy the results of a highly engaged sales team, as well as increased closing rates.

If you want to see for yourself how effective gamification can be, Tubular is a sales pipeline solution with built in gamification. Get started with a 14 day free trial today, with all the features included. 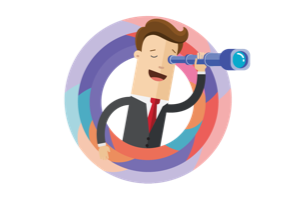 Ready to Accelerate your sales?